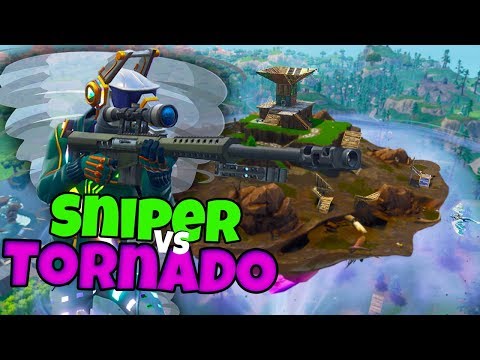 Raised By Borderlines: For the children of parents with Borderline Personality Disorder

A survivor sub exclusively for children raised by a toxic parent or guardian with borderline personality disordeemotionally unstable personality disorder. This is a constructive, supportive space to find healing from your parent and your abusive or dysfunctional home. PLEASE READ THE RULES before you participate. We take sub members' safety very seriously.
[link]

no more walking on eggshells

Support group for people raised by a parent or parents with Borderline Personality Disorder. Once you understand your parent is BPD, there is no going back.
[link]

For the first time in my life, I met an adult woman that did not bingo me!

I went yesterday to get a facial and hd some nice small talk with my esthetician. I forgot how it came up, but I said that I never want children. She’s married in her 50s and we live in the Bible Belt, so I assumed I opened myself up to a bingo. Then she said, “Me too.” She’s also cf! Maybe I was wrong to assume that she would have had children, but she is literally the first adult woman I have met irl who did not say “oh you’ll change your mind” or “you will one day, by some miracle!” Or “I thought that way once too, then I got pregnant and it’s the best decision of my life!” We agreed that our fur babies are the only babies we need in our lives and that life is so much easier when you’re not forced to care for a child you didn’t want to begin with.
I came home and told my fiancé about it (who is also cf) and he was like “I’ve met a lot of people who tell me not to have kids.” Like where tf have those people been in my life?!

every year, when the met releases its new season in feburary, i make a bingo board of my guesses (and leaks) as to what'll happen, the joke being that the met is so predictable a dummy like me can guess their actions. i present to you... my 2020 met opera bingo card. feel free to play along at home

After half a year playing together, I've met my real life friend during this Bingo!

every year, when the met releases its new season in feburary, i make a bingo board of my guesses (and leaks) as to what'll happen, the joke being that the met is so predictable a dummy like me can guess their actions. i present to you... my 2020 met opera bingo card. feel free to play along at home

Met this unlikely pair at a Con today! Lars even Bingo-Bongo'd me!

I met Ongina at drag bingo in Winchester, VA

The fight for WorldBox, or how a game you worked on for 8 years may be stolen from you without you even knowing it

Bob met a pig named Bingo at the park today.

My husband started a job a month ago. Now that people are sure he's staying, both coworkers and regulars (he works at the airport as a porter) want to get to know him. Of course the topic of kids comes up.
From the men:
"Do you have kids?"
"No, we don't have any and we don't plan to"
*What to you DO all day, then?" or stare of incomprehension
From the women:
"Do you have kids? I bet their wonderful"
"No, I don't."
"Oh, you probably haven't met the right girl yet."
"I'm married to the woman I've been in love with for 12 years."
Look of pity/empathy for his 'plight'
A few people have mentioned that that once his health benefits kick in, insurance pays for the delivery--as if free delivery for a baby is the same as for a pizza or something from Amazon.

My friend is just getting into Doug. Can anyone tell me where I can find the clip/podcast which tells the story of how Doug and bingo first met/got together?

Has anyone else here never met any resistance to saying they don't want children?

I don't know if I've simply just been lucky, but everyone in my life who knows I don't want children (colleagues, friends, family) have been cool with it. No one says any of the classic bingo stuff to me, it's just been accepted and I've never had any pushback.
I'm (now) a 30 year old woman, but I've been saying I don't want children since around 24/25. But I see a lot of you struggle with being hounded by others about business that's not theirs! I live in the UK, not sure if that makes a difference, maybe we are more chill about it over here.